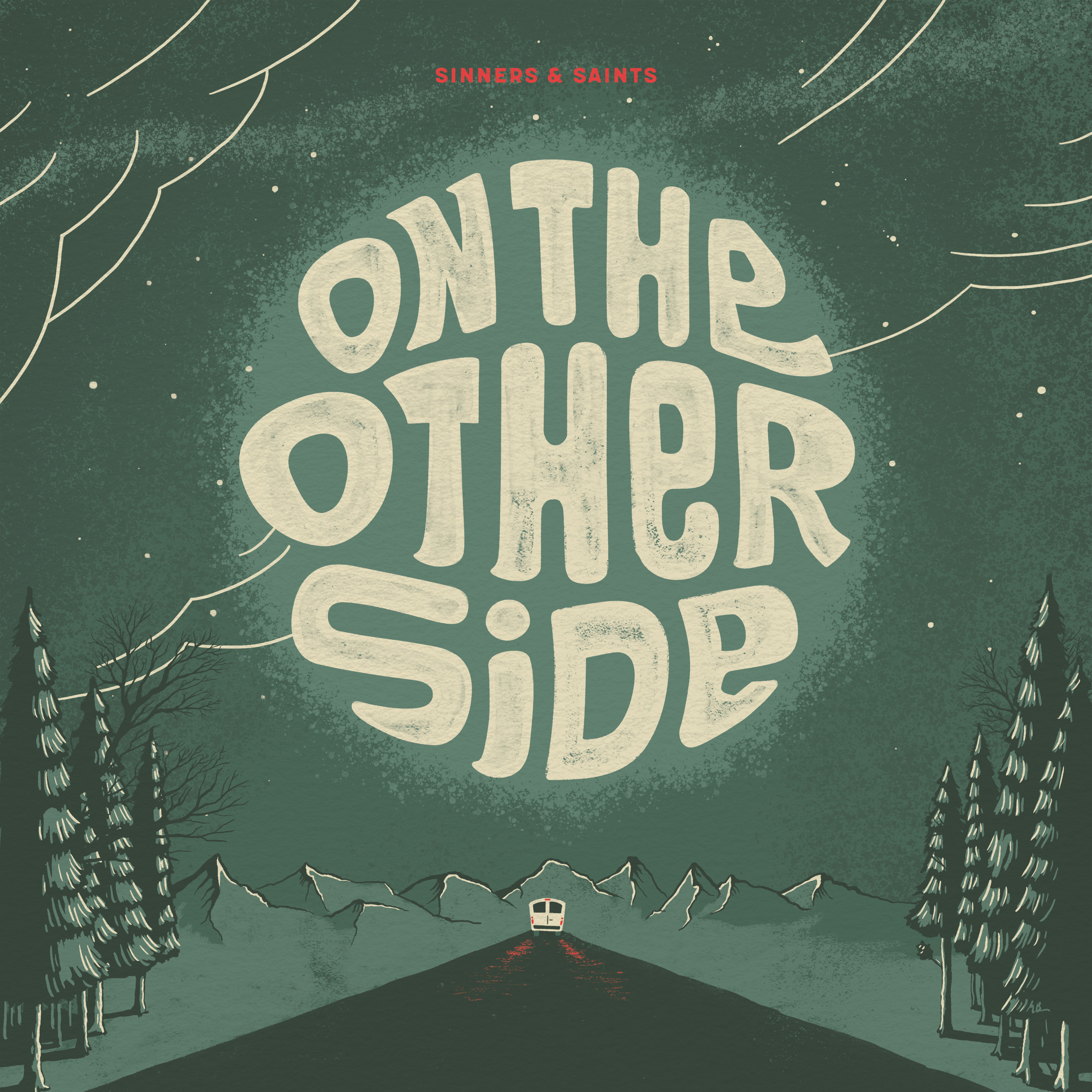 On The Other Side

On The Other Side was written and produced by Perry Fowler and Mark Baran
All instruments ( except where noted* ) by Perry Fowler and Mark Baran
Engineered and Mixed by Doug Williams
Additional Engineering by Jeremy Davis
Mastered by Dave Harris
*Fiddle on tracks 2, 3, 5, 6, 8, 9 and banjo on track 6 by Geoff White
*Pedal Steel on tracks 1 and 5 by Wesley Hamilton
*Additional Percussion on tracks 2 and 9 by Davey Blackburn
Recorded in 2016 at EMR Recorders in Winston-Salem, NC
Mastered at Studio B in Charlotte, NC
Artwork and design by Mark Baran
Tintype by Giles Clement Photography
All songs written by Perry Fowler except Ready to Go written by Mark Baran
Untitled hidden track written and performed by Mark Baran
Special thanks to our families, Silent Uproar, Marta, Audrey, Jeremy, Slade, Ashley the merch monkey, Ian the resident roadie, and all of our friends for their continued love and support. 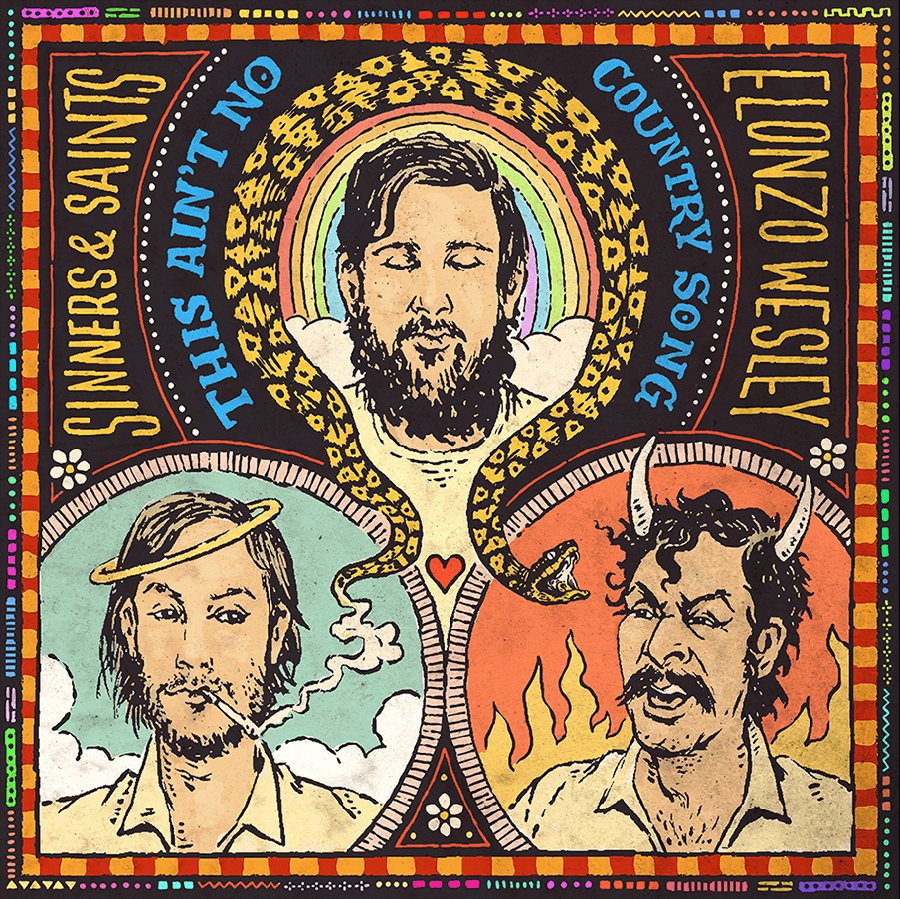 This Ain’t No Country Song 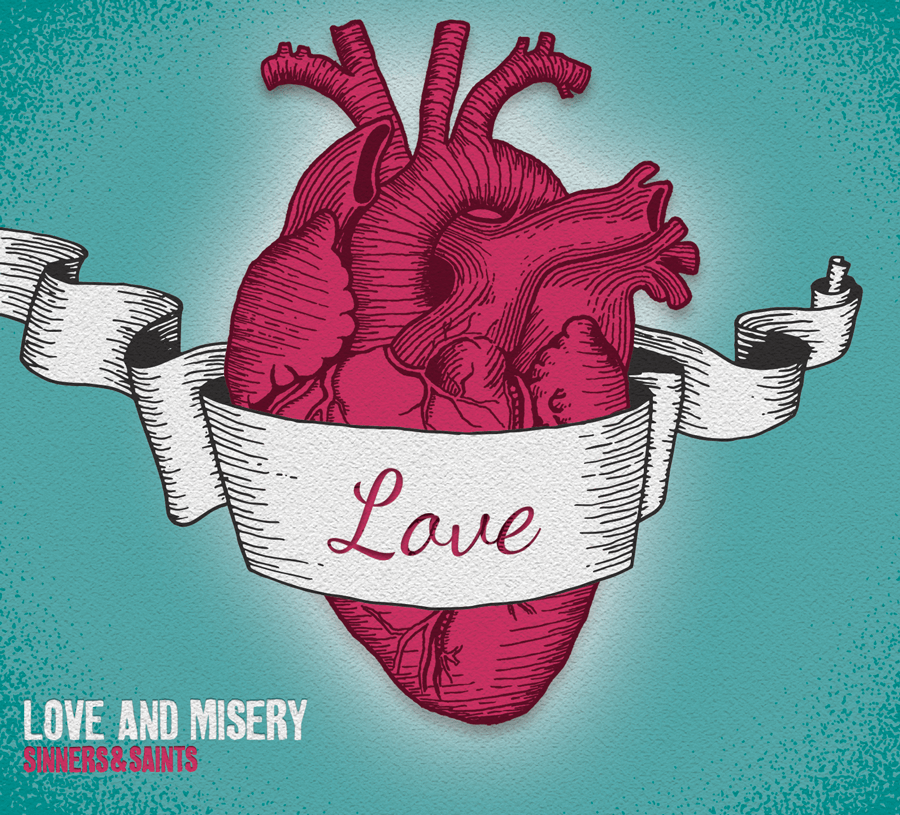 Recorded and mixed in the fall of 2013 by Doug Williams of EMR Recorders in Winston Salem, NC. Mastered by Dave Harris at Studio B in Charlotte, NC.

All songs written by Perry Fowler except for Crazy 8's - Chris Gervais. 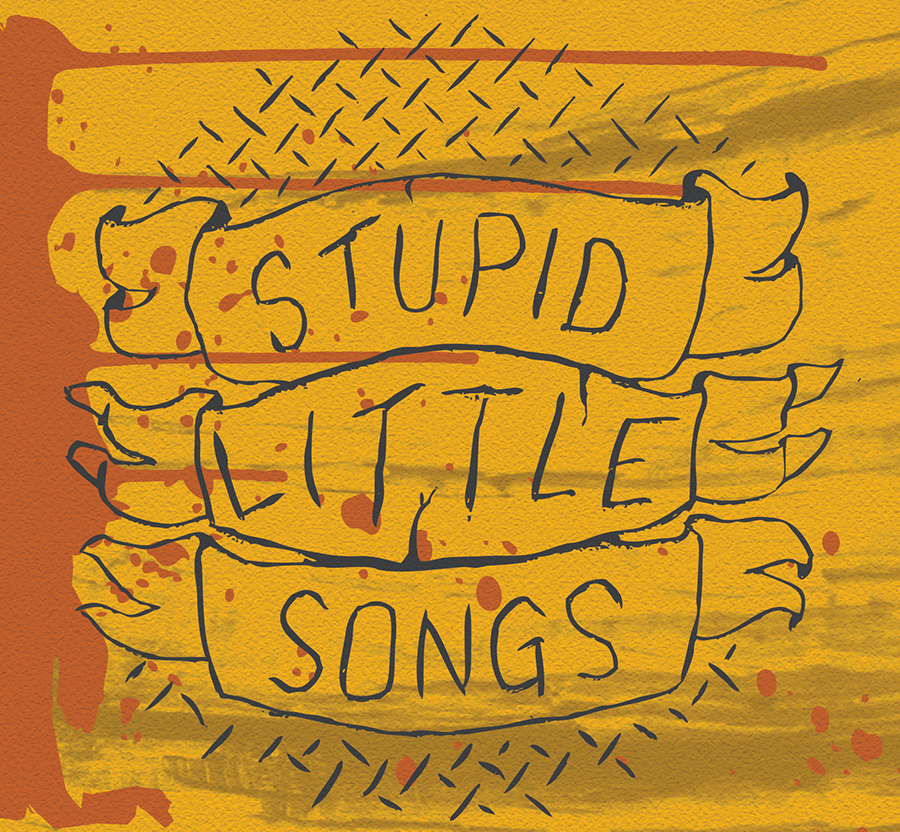